India will take on Bangladesh in the first of three ODIs at the Shere Bangla National Stadium in Dhaka on Sunday, the 4th of November. The Men in Blue will be buoyed by the return of all-format skipper Rohit Sharma, along with batting superstar Virat Kohli to the 50-over squad. However, the injury to experienced pacer Mohammed Shami might prove to be a crucial blow to the Indian team ahead of the series.

Rishabh Pant would love to reclaim his form in white-ball cricket in the upcoming series as India looks to address their batting woes ahead of the 50-over World Cup on their home soil next year. Suryakumar Yadav has been rested for the series to manage his world load ahead of India’s last cricketing assignment of the year. India’s all-format skipper Rohit Sharma returns to lead the team for the Bangladesh series after being rested for India’s recently concluded white-ball tour of New Zealand. The flamboyant opener had a disappointing T20 World Cup campaign in Australia last month and will be looking to regain his form in the longer format of the game.

Rohit’s veteran opening partner Shikhar Dhawan led the Indian team in the recently concluded ODI series against the Kiwis. Although he had a decent output in the series opener, the southpaw failed to impress in the following two games which were hampered by rain. 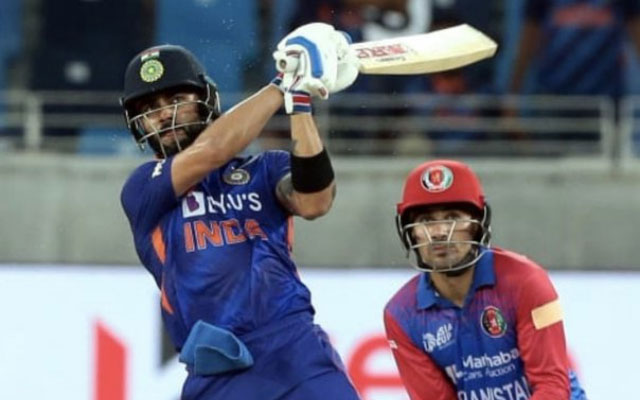 India’s middle-order batting stalwart Virat Kohli will return to the longer format side after a magnificent T20 World Cup campaign in Australia. Kohli finished as the leading run scorer in the tournament and would hope to continue his revitalized form with the bat in the upcoming series opener against Bangladesh.

Shreyas Iyer was the shining light for the Indian team in a disappointing series against the Kiwis. The stylish cricketer has been India’s best batter in the 50-over format since the turn of the year and has arguably cemented his berth in the Indian middle-order in the longer format of the game.

KL Rahul could be a surprise inductee in the Indian middle order as the Men in Blue are adamant about going forward with the experienced opening pair of Rohit Sharma and Shikhar Dhawan in ODIs. Rahul, who is the designated opener in the shortest format of the game is no stranger to the middle-order slot and will be hoping to make a strong case for the upcoming World Cup in India.

India’s explosive southpaw Rishabh Pant has come under scrutiny after a prolonged lean run of form in white-ball cricket. Despite starring for India on the English shores earlier this year, Pant seems lost in the middle at the moment and needs to up his game considerably if he wishes to keep his place in the starting eleven. 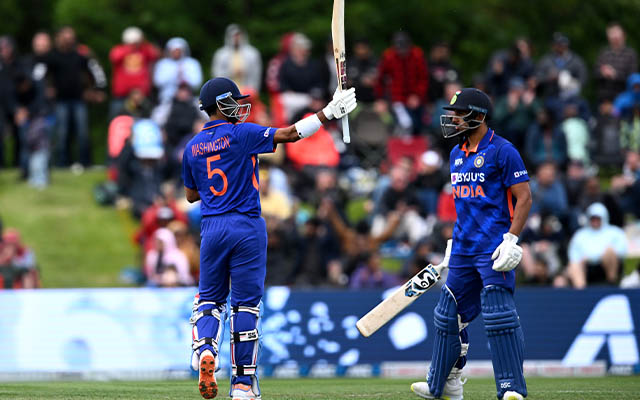 Washington Sundar was another Indian player who enhanced his reputation as a batter in the recently concluded ODI series against the Kiwis. The tall spinner could be a potential game-changer for the Men in Blue, with Ravichandran Ashwin and Ravindra Jadeja nearing the twilight of their careers.

It’s hard to pinpoint what Shardul Thakur’s role is in the current Indian setup as he has been used in several positions for the team. He is a versatile bowler who is capable of moving the new ball around and is equally potent in the death overs with his canny variations. However, his execution often lets him down. 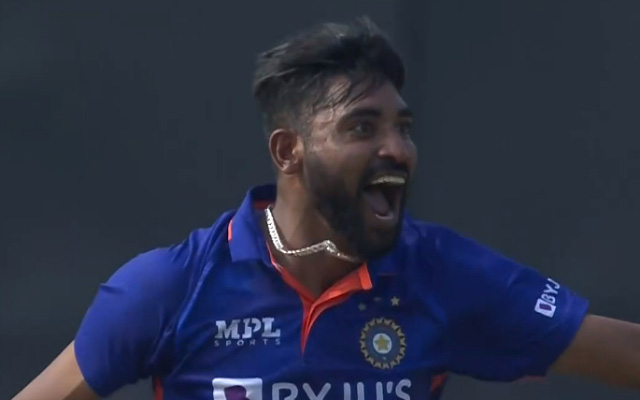 Arguably India’s best bowler in the format in the absence of Jasprit Bumrah, Mohammed Siraj is having a memorable year in the Indian colors in the 50-over format. He has been terrific up front with the new ball and is equally potent in the death overs with his lethal yorkers and deceptive slower deliveries. His energy and enthusiasm make him one of the most watchable Indian cricketers in the current team.